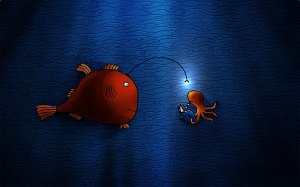 So it’s a cloudy Thursday afternoon and I’m in a good mood. I got some really good news today. And to top it off I’m going on a 2-day trip tomorrow to visit some friends. Oh yeah, life’s good. So, today I thought I’d talk about friendship, and the infinite number of meanings it may have for different people. Very tricky word, isn’t it? But what’s even trickier is trying to define it. Because it’s a vast subject I’m not going to delve into its past and attempt to see how it has changed through the ages. Looking at it in today’s world is difficult enough. To begin with, I will refuse to even consider friendship as defined by Facebook or any other social network. The number indicated on your profile has nothing to do with how many friends you have, so the sooner you accept this, the better off you’ll be. I will, however, draw from this example that the word friend has been trampled on, dragged through the mud, beaten to death, left to die, and rendered almost meaningless and arbitrary (much like the word love).