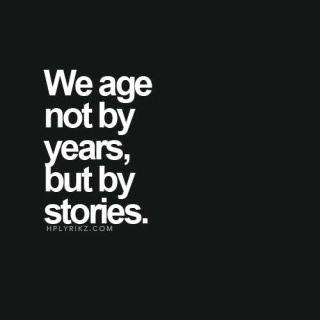 It’s 2:56 am as I walk home and I can hear two distinct sounds coming from the park across my house. The muffled words of teenagers who have no school tomorrow because of a national holiday, and a bird chirping…at 3 am on a cold, March night. I stop walking and I listen, for three seconds. The bird’s song is loud, penetrating the silence of a city that is clearly awake but quiet.
I walk into my building, go up three flights of stairs and get inside. I can’t hear it. I open my window, the one facing the park, welcoming the bird’s calling and the cold air in. I pour myself a drink, sit on my desk chair and light my roll-up. No lights, no computer, no phone. Everything is on silent, except nature. Sleepless teenagers are a part of that too. They can’t be home alone so they’re here, mindless of their cold, humid, and unwelcoming seating arrangements.
I try to think back on such nights as an adolescent, but I don’t think I had any. Miss goody two-shoes. I didn’t mind it. This heedless feeling of rebelliousness found me many years later, well into my all too organized adulthood. It tracked me down when I was happy; curious, but happy. It won, as it always does, as it called me from just such a place, a cold night, with a bird’s winter song.
Transfixed, eager, and inquisitive I listened, followed and fell right into the rabbit hole. That is where I’ve been ever since. I’m well past the mad tea-party, I barely made it out of the Queen’s croquet ground with my head intact, I was charged with stealing the tarts, and everyone around me is now asking me to leave, citing Rule 42, but I refuse. Je refuse…to be anything anyone asks of me.
I can hear the teenagers laughing out loud and a part of me wants to go down there and talk to them. Listen to what they have to say. It’s ironic how they think that everything is a game, but also that what happens to them now will somehow define them forever. I was so shy, so closed up, intimidated by stupid bitches whose sole raison d’être depended on what they wore to school and how cool they looked while seemingly acting bored and uninterested when someone they supposedly liked looked their way. I never envied them, though. Never wanted to be them.

I always just wanted to be a braver version of myself, and in a way that’s what I’m still struggling to achieve. I’ve made great strides, I’m in the goddamn rabbit hole, but now I know that the only way to get out whole is to find that braver version and take her with me.